19.4. at Savoy Theatre: For the first time in Finland wonderful artists Alsarah & the Nubatones, bringing to life the music that crosses linguistic and cultural barriers. 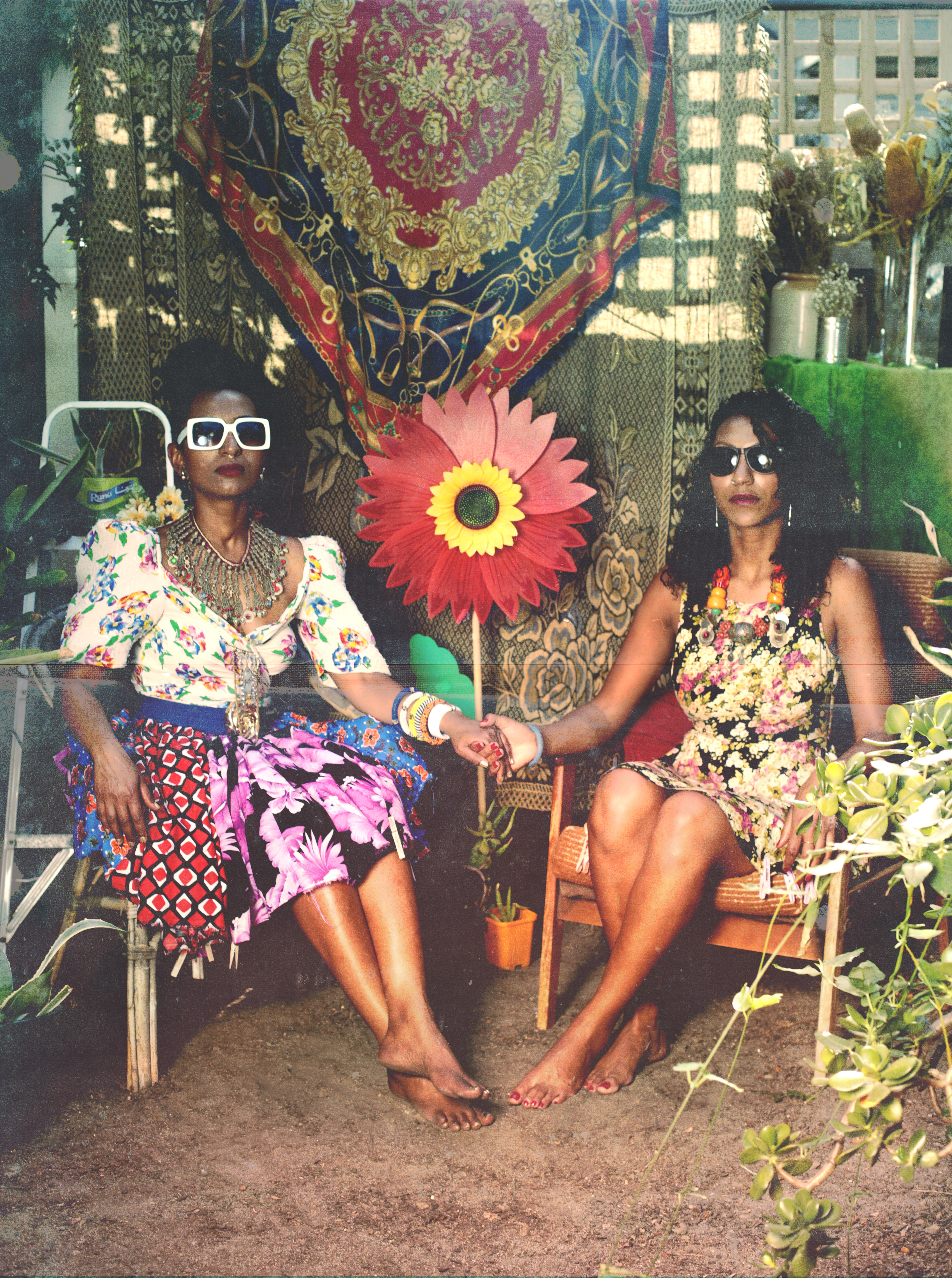 Alsarah is a singer, songwriter, bandleader and a somewhat reluctant ethnomusicologist. Born in Khartoum, Sudan, she relocated to Yemen with her family before abruptly moving to the USA. She is a self-proclaimed practitioner of East-African Retro-Pop Music. Working on various projects, she has toured both nationally and internationally.

“It started with the music that my parents had…then I joined the choir when I moved to the US at the age of 12…from there it was a permanent love affair.”

Out of this love affair with the music the world gets beautiful soulful songs that are about sonic memories. Alsarah goes further in defining her processes of creating and songwriting.

“I think the act of memory is a combination of description and reconstruction in general”, – says the artist, answering the question whether she creates a reality or describes an existing one. And out of this combination probably comes the search of home – the vivid line of Alsarah’s songwriting. That is why this search is not only a physical act, travel, migration, but also a mental journey. Trying to outline what home is for her, Alsarah admits that she hasn’t discovered it fully, but “so far it seems to be a state of mind mostly”.

Geographically Alsarah is based in Brooklyn, NY, where she has been residing since 2004. She describes it as a place where people have multiple homes. And that definitely adds tones to her music, because as the artist says “it added colors to ME. And the music I make and I are just extensions of each other…” 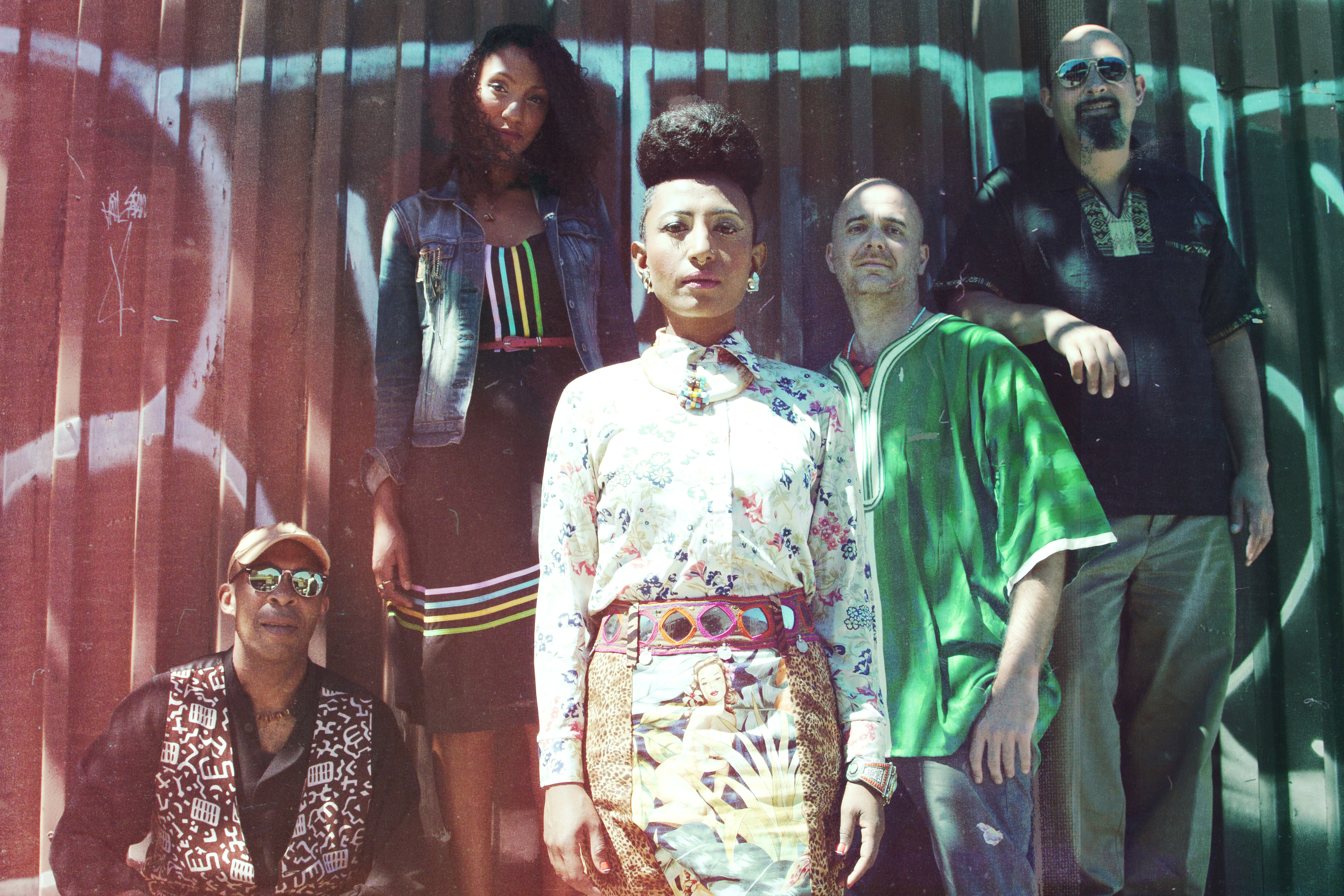 Alsarah & the Nubatones were born out of many dinner conversations between Alsarah and Rami el Aasser about Nubian songs of return, modern migration patterns and the cultural exchanges between Sudan and Egypt. A common love for the richness of pentatonic sounds, and shared migration experiences, expanded the conversation to include Armenian – American oud player Haig Manoukian and French born Togo raised bass player Mawuena Kodjovi. Unfortunately, the year 2014 marked the passing of founding member Haig Manoukian from this world into the next. Taking his place is the brilliant oudist, and former student of Haig, Brandon Terzic. In addition the band also grown to include the charismatic and talented vocalist Nahid (Alsarah’s sister) as a full time member.

Talking about the biggest inspiration in songwriting, without a hesitation Alsarah names Nina Simone, who is “one of the greatest songwriters that has ever lived. Honest. Raw. Powerful.”

However, in our humble opinion the same adjectives, the musician uses to describe her biggest inspiration, can be applied to the music she creates: Honest. Raw. Powerful. Isn’t it a rare combination nowadays?

On the 19th of April on the stage of Savoy Theatre in the heart of Helsinki honest, raw and powerful music will win over the barriers and borders. 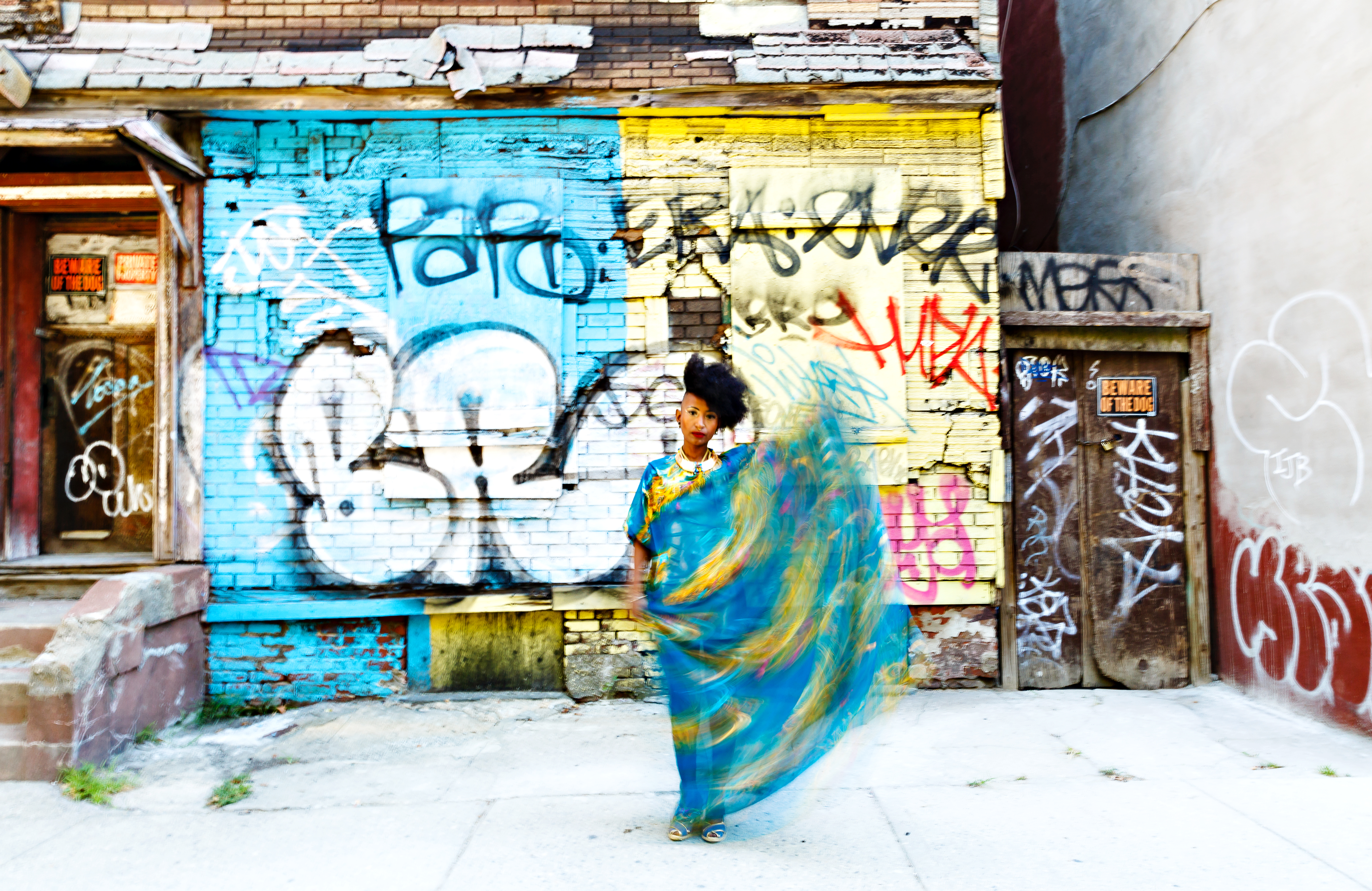 Savoy Theatre is an international art venue, located in the heart of Helsinki. The stage hosts concerts, music / dance / stand-up performances and cinema.